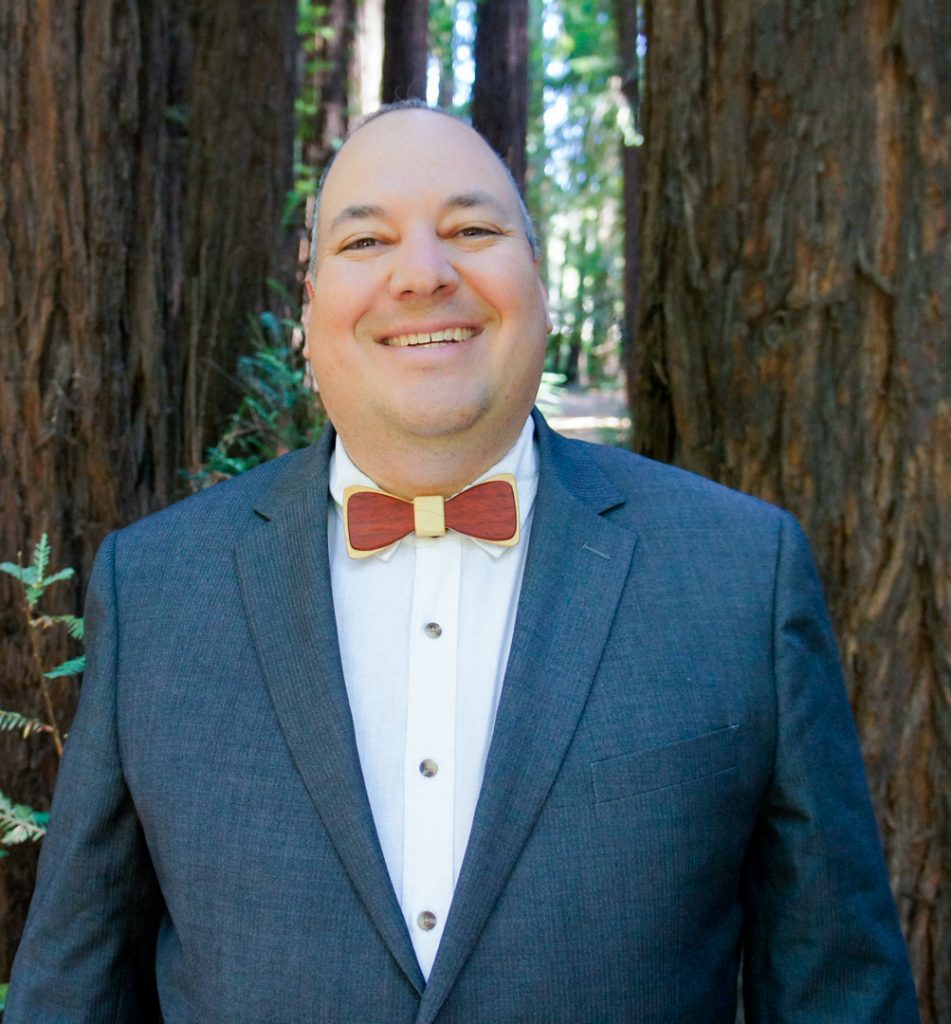 Adrian Shanker (he/him) is an experienced LGBTQI+ community leader with specialized expertise in LGBTQI+ health policy and promotion, barriers to care, SOGISC data collection, and health equity. He has served as executive director of the LGBTQI+ community centers in Allentown, Pennsylvania and Marin County, California and served as board president of Equality Pennsylvania during the marriage equality fight. In Pennsylvania, Adrian served in two capacities in Governor Tom Wolf’s administration — as Commissioner and Health Committee co-chair on the Pennsylvania Commission on LGBTQ Affairs, and as a Commissioner on the Pennsylvania Human Relations Commission, a post to which he received unanimous confirmation from the Pennsylvania state senate. In August 2021, Adrian was appointed by the Biden-Harris Administration to be a member of the Presidential Advisory Council on HIV/AIDS. In October 2022, he was appointed Senior Advisor on LGBTQI+ Health Equity in the Office of the Assistant Secretary for Health at the U.S. Department of Health and Human Services.

Adrian earned a Graduate Certificate in LGBT Health Policy & Practice from The George Washington University and a B.A., cum laude, in Political Science and Religion Studies from Muhlenberg College. City and State Pennsylvania included Adrian in their 2021 Pennsylvania Healthcare Power 100 list, he has been named a ‘Healthcare Hero’ by Lehigh Valley Business and twice named ‘Person of the Year’ by Philadelphia Gay News. Adrian has edited two anthologies, Bodies and Barriers: Queer Activists on Health  (PM Press, 2020) and Crisis and Care: Queer Activist Responses to a Global Pandemic (PM Press, 2022) and has authored chapters in three other books. He is a member of American Public Health Association, Society for Scientific Study of Sexuality, and the Author’s Guild.

Image description: professional headshot of Adrian, a white man wearing a blue suit, white shirt, and wooden bowtie. He is standing in front of a redwood trees.